Peyia is a town in Cyprus with population approximately 10,000 residents. Peyia is situated mainly on the steep slopes of the coastal hills inland from Coral Bay, at the southern end of the Akamas Peninsula, and it lies 14 km north of Paphos. It has a large population of British ex-pats and a growing number of holiday homes and apartments. In the town centre can be found a town hall, church, police station and several small shops, restaurants and banks. Due to its hillside location many parts of the town offer views over Coral Bay and Paphos.

Peyia actually covers a large area stretching from the Peyia Forest on the hills high above the village in the north, to the sea in the south, and from the Bay of Maa in the east to the Akamas Peninsula in the west. However the name is used more frequently in respect to the town.

Peyia, like many other towns in the Paphos region, sports a large number of cafes and restaurants along the main road of Coral Bay. More places to eat are being built on the next road in, to the east of the main strip, suggesting there is no shortage of demand. These range from taverns, meza houses and traditional cafes, to themed restaurants hosting, for example, Chinese nights. The next significant town is Kathikas, which again has an impressive range of eateries, as well as the Sterna Winnery. 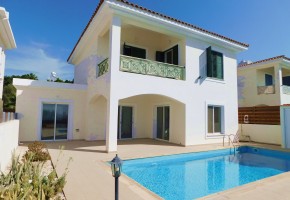 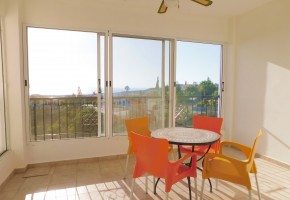 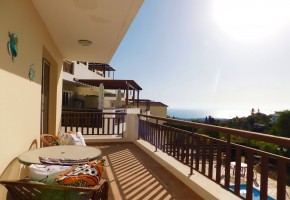 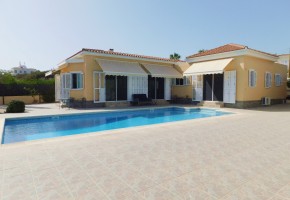 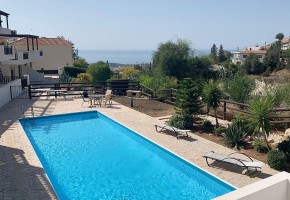 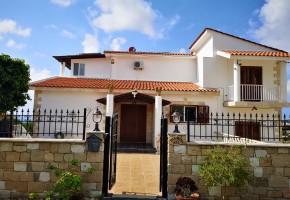 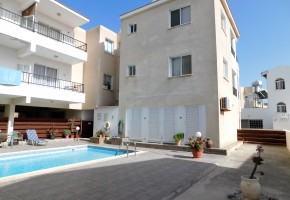 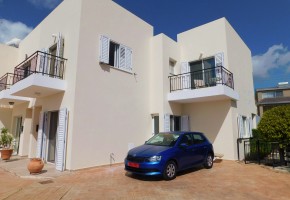 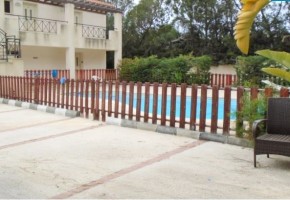 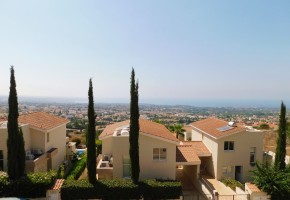 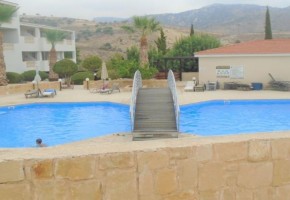 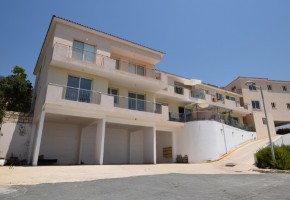 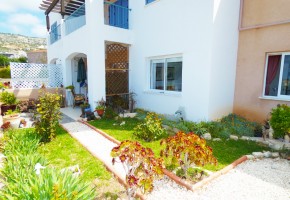 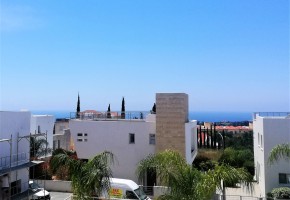 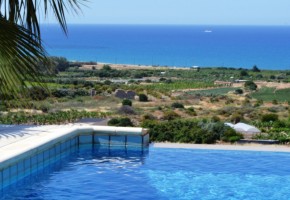 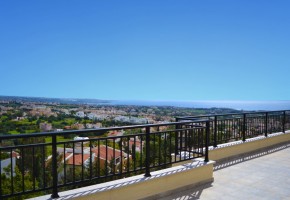 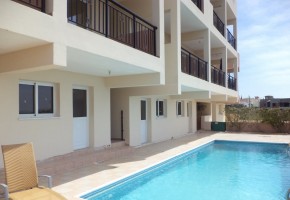 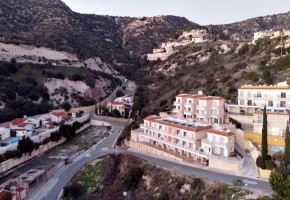 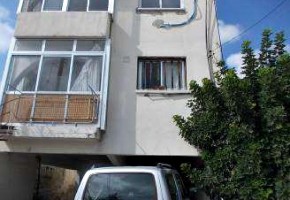 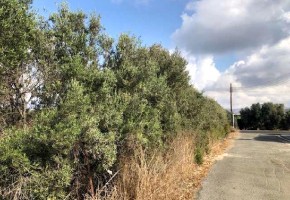 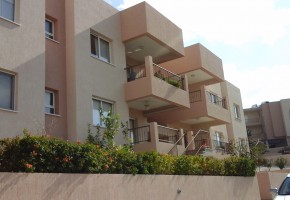 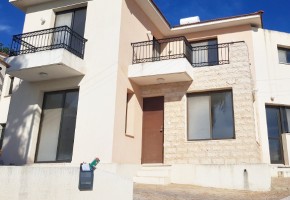