Yeroskipou is a village located on the East of Paphos and is the second largest municipality in Paphos district. It has so much to offer for property purchasers, both a coastal area and a large residential area set on the cliff commanding fantastic sea views. The village has its own supermarkets, shops, petrol stations, schools and restaurants and bars and yet is only five minutes drive to the centre of Paphos and five minutes drive to Kato Paphos which is built around the harbor where Paphos Castle stands. The castle was originally a Byzantine fort built to protect the harbor. Kato Paphos has an abundance of restaurants and taverna’s within the harbour and along the sea front where you can enjoy cuisine from international to a traditional Cypriot dishes including a meze. Yeroskipou is also close to the airport, approximately fifteen minutes drive away. Yeroskipou is famous for many reasons, the first is the only five domed Byzantine church in Cyprus built in 11th century named Agia Paraskevi. There is also the Folk Art Museum another popular tourist destination. Yersokipou is the only place in the world that has a PGI (protected geographical indication) for producing a dessert called Cyprus Delight (loukoumia or lukum). Local tradition implies that Yeroskipou was the site in Greek Mythology of the goddess Aphoridte’s sacred gardens, the name “yeros” meaning holy, “kipou” means garden therefore “holy garden”. There is a wonderful sandy beach in Yeroskipou that has volley ball courts, beach bars and a grassy area for those that do not like the sand. Also in this location is the Luna Park which is great for younger children with many rides. 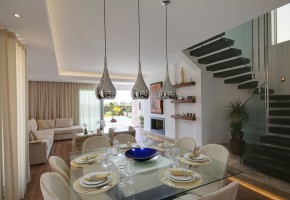 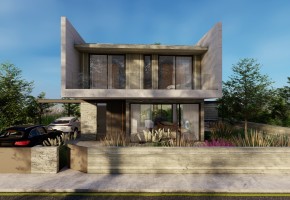 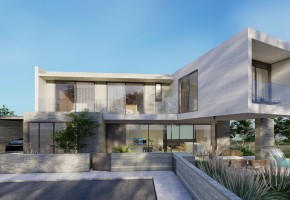 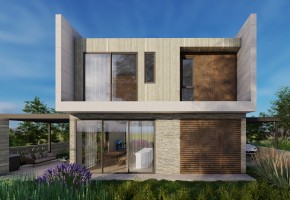 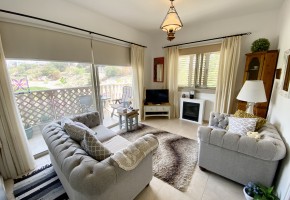 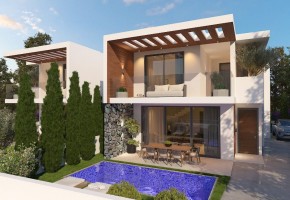 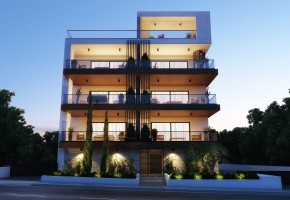 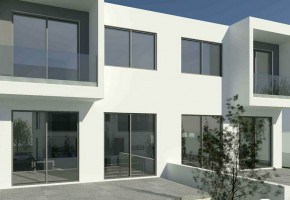 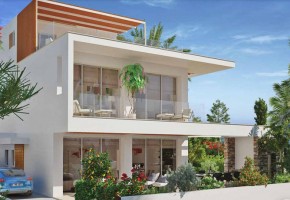 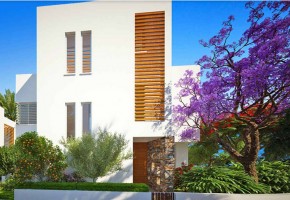 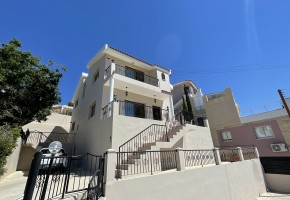 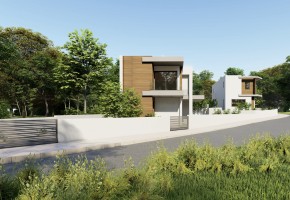 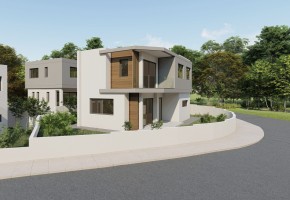 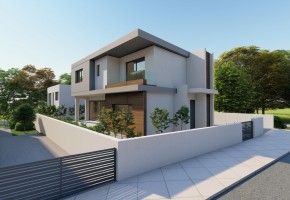 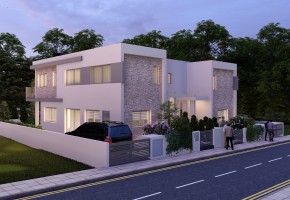 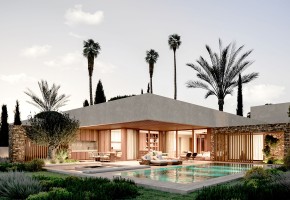 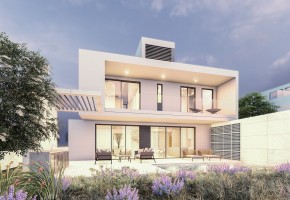 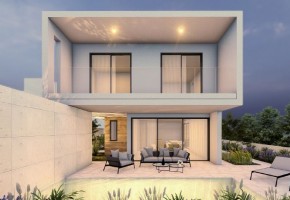 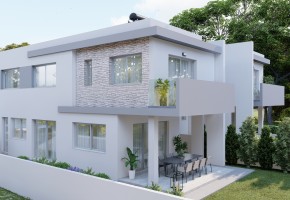 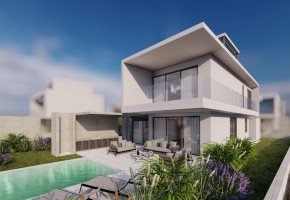 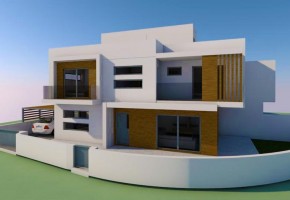 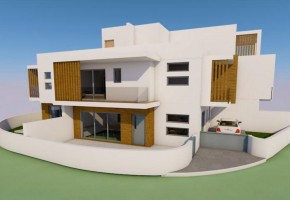